12. A Boroughbridge Boyhood in the 1850s: “Helped to arrange about the Wedding Breakfast”

Weddings in John’s circle were not celebrated on the large scale of today.  When John’s brother Joe was married to Sarah Sedgwick in York, John did not go:


Tuesday May 12th 1857
Father & Mother  Capes & Jane set off in Mrs Morrells Cab to Joes Wedding at ½ past seven.   Went to office.   At Noon was about home.   At Night I went to Uncles   Miss Milnthorp  Mrs M Smith & Miss Fretwell were there

Wednesday May 20th 1857
Had breakfast at Uncles.   At Noon went to Langthorpe.   At Night Rode Uncle Hirsts pony to Marton with Grafton on business & from there to Ouseburn   Had supper at Uncle Picks   got home at ¼ to ten   Got a pickle Fork Aunt Ann got in York for me to give to Joe & Sarah

Joe and Sarah were away only a couple of days, before they returned to live in Langthorpe:

Sarah was a cousin of the Sedgwicks of Aldborough.  Her father Leonard Sedgwick, brother of Dr Roger, was a wholesale tea dealer in York.

John’s sister Jane’s wedding had been celebrated on a much more handsome scale.  John presented his sister with his present a month before the wedding day – “a butter dish & silver knife with pearl handle” which had cost him eleven shillings and sixpence.  Some of the family came from Settle for the event:

but John’s mother evidently did not feel equal to going to the church for the ceremony, which was followed by the Wedding Breakfast, attended by the Revd Owen, and the traditional races.  When Jane and Henry Capes left for their Wedding Tour in Wales, the rest of the party had a day out at Studley:

Jane and Henry Capes’ arrival back in Boroughbridge after a fortnight’s holiday was the signal for the round of parties that followed a wedding – “to meet” the married couple:

Later John would be old enough to attend the bachelor party before a wedding:


Saturday January 1st 1859
To office.   At night walked with Steele to H.E.Clark’s to tea (the last time as a bachelor) as he is to be married on Wednesday.   Jacob Smith & Thos Lund were there    played cards.   Steele was called away   I got home a little before 12

Heaton Edwin Clark's bride-to-be was Martha Eliza Hallewell, the daughter of a Leeds wine merchant.  A month later, when she was settled in her new home, the parties began:


Wednesday February 9th 1859
To office.   At Night walked down to Ellenthorp Hall with a note asking the Clarks to our house to meet Heaton Edwin Clark & his bride on Tuesday next.   Mrs Millar was there   we played whist   I got home soon after ten

Tuesday February 15th 1859
To office.   At Noon called at Sedgwicks where I stayed dinner   at Night we had a party to meet HE Clark & his wife   Played Cards   they left about 12

The following month, the Clarks held their own party:


Tuesday March 29th 1859
To office.   At Noon read law.   At Night  Capes & I had a cab to Ellinthorp Lodge to the return bridal party   we played cards & a very jolly evening we had.   Miss Ellen & Miss Lucy Hallewell were there.   We got home about ½ past twelve

No wonder it was important to a bride that her wedding dress would be useful for the parties afterwards.

The wedding of John’s cousin Jane Redmayne to his friend Dr Leonard Sedgwick was a grander affair altogether – but still without the lengthy preparations of today.  Leonard asked John to be his groomsman on December 10th 1857 and a few days later John went to York to order his clothes for the occasion.  In early January there was the bachelor party:


Monday January 11th 1858
To Office   Had breakfast at Uncles.   The Workmans left Uncles this morng   At Noon about home   At Night went to see Jane Capes   Went to Leonard Sedgwicks to sup   H.E.Clark   J.Smith  Wm Morley   Smallwood   Steele   Joe & I were there   played Cards   Got home about ½ past one

Fanny Stubbs, who kindly met them at the station, was John’s cousin, a sister of the Revd William Stubbs (later Bishop of Oxford).  She was one of the bridesmaids and it seems that her brother was one of the groomsmen.  There were five groomsmen, paired with five bridesmaids.  Margaret Ingleby of Lawkland was a friend and neighbour of the bride, while Miss Nixon was probably a schoolfriend – she lived at Woodlands, 3 Clarence Grove, Everton, according to John’s 1853 diary.


Thursday January 14th 1858
Went to Taitlands to 1st breakfast & helped Uncle to arrange.   Went back to Stackhouse’s   got dressed   Took Leond to Church & they got wed.   Tom Sedgwick  I  Wm Stubbs  Wm Nixon & Hy Redmayne were Groomsmen    Miss Nixon   Mary Redmayne  Mary Sedgwick   Fanny Stubbs & Margaret Ingelby were bridesmaids.   Went to Taitlands   Sat down 30 to breakfast at ½ past 12 Bride & Groom started about 2.   We some of us walked to Stainforth Foss & on to the rock in front of Taitlands   went & had a 1st tea at Stackhouses    Went to Taitlands  we were above 50 of us  Had a splendid dance   Got to Stackhouses about ½ past 3   Went to bed about 5  Everything passed off firstrately

This wedding was followed by a dance at the home of the brides’ parents – but when John’s cousin Sophy Hirst married in Boroughbridge two years later they still had the traditional races.  Sophy married William Thompson, a London auctioneer and son of a wine merchant: 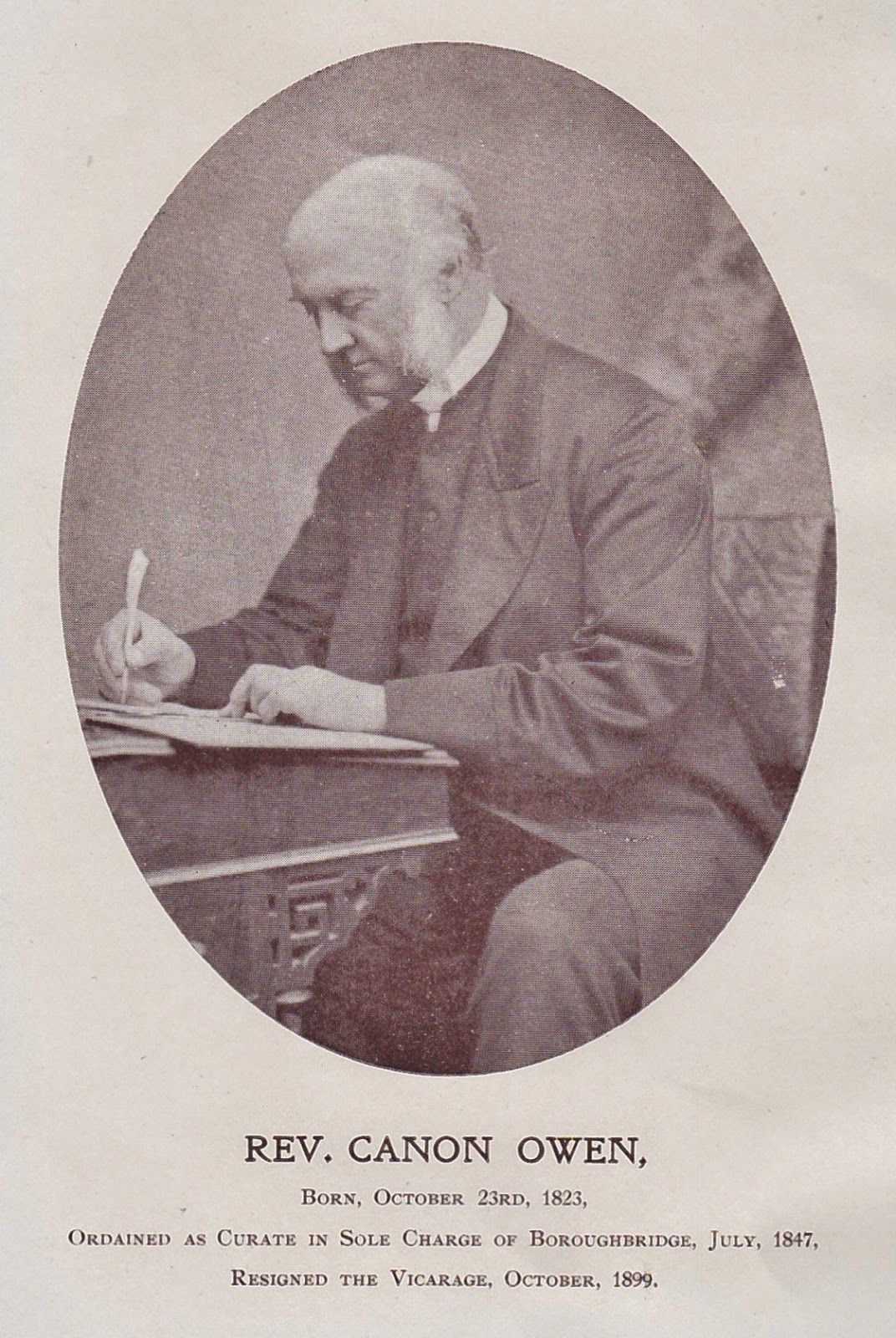